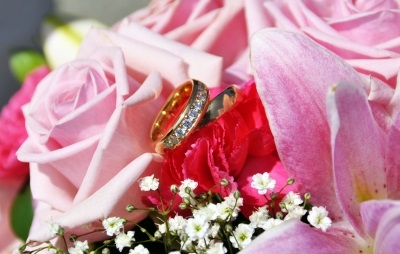 I grew up in the jewelry business; my dad was a watchmaker and he owned a small jewelry store for a number of years. After finishing school, I started to work in a wholesale jewelry company in a downtown office building which was full of other jewelry and diamond businesses.

After a while, my father started to get the idea that he wanted to add “and Son” after the name of his business but I had “itchy feet”…. so in the mid 70’s, I decided to move from Western New York to Southern California.

Santa Monica, California would end up being my home and place of work for the next 10 years. I started working for a jewelry manufacturer so I was able to learn all aspects of jewelry making, it was a great experience and I worked for a top-notch company. At that time GIA, the Gemological Institute of America, was still located in Santa Monica, which allowed me to attend a new evening Graduate Gemology course that they were offering.

I earned my Graduate Gemologist’s degree in 1981 and I was also very fortunate to be offered a teaching position at GIA. I became a Resident Instructor in the diamond course. We had people coming from around the world just to take this course. After successfully completing the Diamond course and the Colored Stone course, students would then receive their Graduate Gemologist’s Diploma.

It was at GIA that I met my wife, Judy. We managed to find each other even though we grew up on opposite sides of the world, myself in New York and Kumiko in Japan. I look at it as being a “fringe benefit” of teaching! We dated for about a year before she needed to return to Japan.

Judy has a Pharmacist’s degree and she was working as a Pharmacist in a large Pharmaceutical company in Japan for about 5 years before heading to America to study jewelry design and gemology. After returning to Japan she was able to return to her job as a Pharmacist.

At the same time, I decided to leave GIA and return to my previous employer, the jewelry manufacturer, but this time as their outside traveling salesman. This gave me the opportunity to visit hundreds and hundreds of retail jewelry stores all across the US along with working at many different jewelry trade shows in all the major cities. Through all of this, Kumiko and I did manage to maintain our relationship….. to the delight of the telephone company and the airlines!

We decided to move to Western New York in order for our kids to experience going to American schools in an effort to round out their education. At the time of the move they both were already totally fluent in Japanese (reading, writing, and speaking) but they did struggle with learning how to read and write English, however they have worked hard and are doing very well in school and in life.

Since being back in the States I had a short stint working in a local retail jewelry store, next I went out on the road again as a traveling salesman for a jewelry company out of NYC, and then most recently as the Head Gemologist for an online bridal jewelry manufacturing retailer located here in Western New York. It was a great experience helping people who were deciding on the important purchase of an Engagement Ring and/or Wedding Bands. Because of the Internet, people from all around the world were able to come, via their keyboards, to shop for the products the retailer had to offer. 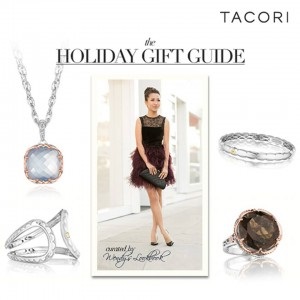 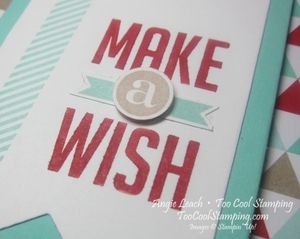 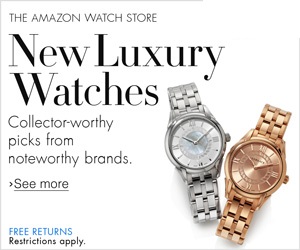 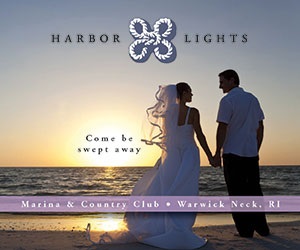 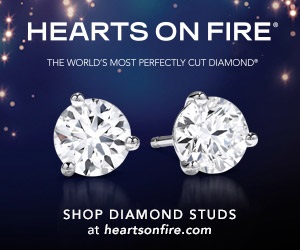